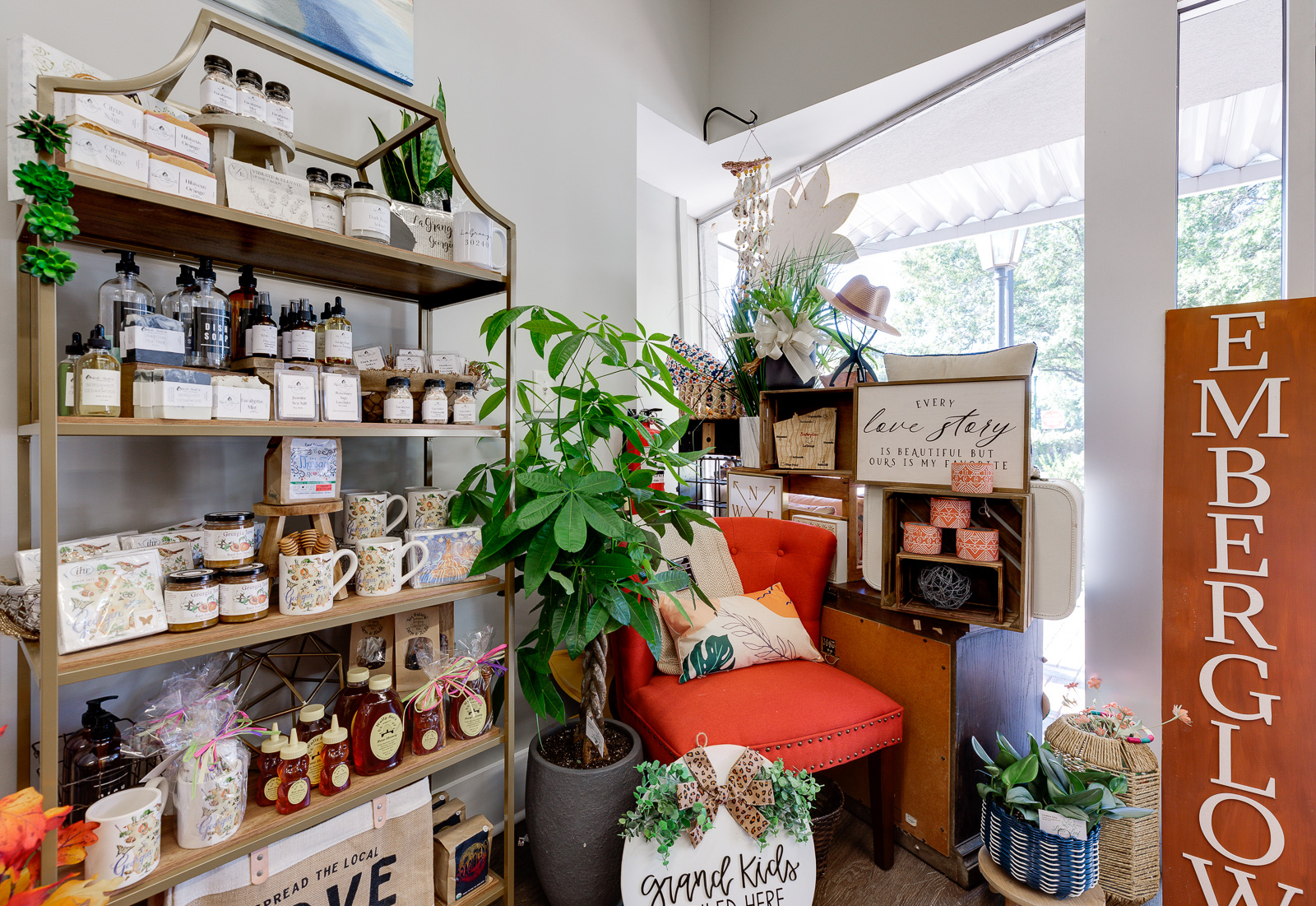 Emberglow is an artisan collective with an eclectic mix of locally made one-of-a-kind art, handmade jewelry, pottery, reclaimed/repurposed wood, and much more from an ever-evolving coalition of artist and artisans.

I started beading in 2018 shortly after an unfaithful disabling car accident. Beading became my therapy while I was healing and learning to walk again. I used it as an outlet for my depression and anger that I experienced due to feeling as though I lost myself and who I was. I was no longer able to compete in bodybuilding, model or use my athletic abilities how I once did. Walking was a task in itself, I spent months in bead healing. Eight months prior to the accident my baby brother unexpectedly passed away, a few months later my stepbrother passed away as well. There was so much pain and grief in my life, my creations are a reflection of the beauty in the world that I wanted to see in myself again and the beauty I saw in all women. Lala is the designer and maker behind Isle of Bohemia as a premier vendor at Emberglow GA. 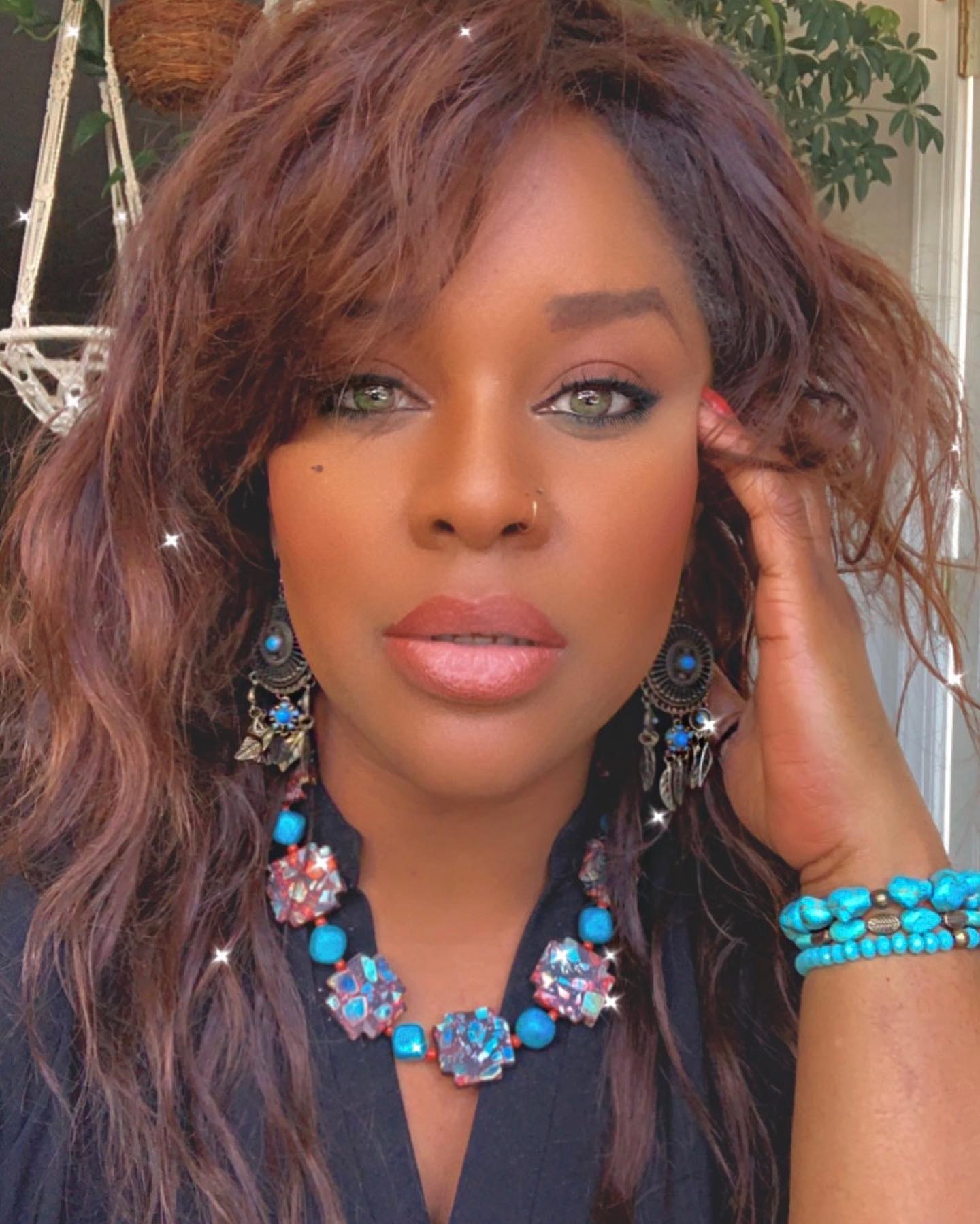 @EmberglowGA
Mixed Media Art by local artist Terri Codlin. “
Fall is here! A special thanks to the ladies who c
Welcome to Emberglow!! Megan is a Newnan resident.
It’s that time of year. All things pumpkin spice
Our New heart shaped chopstick bowls are now in st
Glass hand painted ornaments will be featured at o
We are growing! Emberglow GA is gearing up for the
Thank you for your hardwork. Happy Labor Day! We w
Save the Date: “Walk on Ridley” Spring Artisan
Handmade in Georgia! Found at EMBERGLOW in downtow
Fall is near! @isleofbohemia_ is here to kick off
We are in Pottery heaven at EMBERGLOW. Local potte

Emberglow is proud to be a Woman-owned business.